Tony Graham, former Artistic Director of The Unicorn and TAG (Scottish Theatre in Education), is currently curating October Festival of theatre for Children and Young People taking place 19 – 31 October at Coventry’s Belgrade Theatre. The Festival marks the 50th Anniversary of Theatre in Education at the Belgrade. Here Tony reflects on how the programme has developed, has influenced the creation work for young people, and how it is now ensuring that the performing arts are accessible and appealing to a family audience.

A van with a bright theatre emblem drives into the playground at 8am. An hour later, the school hall is transformed into a theatre space filled by several hundred excited children. Suddenly, the hall is a site for theatrical adventure, dynamic action and engaging drama. With clever set design (to fit into the van) and a few actors, the company will perform work specially written to support children in their learning, to extend their social awareness and to offer a unique aesthetic experience. Celebrated children’s theatre playwrights like Mike Kenny, Brendan Murray and Charles Way, learnt their craft in this way. Many of us who work in theatre were profoundly affected by the theatre-in-education (TIE) movement.

The Belgrade Theatre, the first repertory theatre to create a TIE company in 1965, led the field but, before long, most UK regional theatres had created their own version. It answered a growing need in education. A bridge was built between schools and theatres. Teachers who embraced the arts joined hands with theatre companies who wanted to take their work into the community. The tributaries of TIE flow out of both progressive education and innovative theatre.

One of the most distinctive features of TIE is the direct involvement of children in the action. The young audience, often encircling the action (theatre-in-the-round), both watch and take part in the drama. An audience might be ‘framed‘ as members of a village, space-crew on a journey into a new galaxy or street witnesses to a scene of injustice. They are then able to interrogate and challenge the actors in their roles from within the drama. Children are encouraged to empathise and find emotional truths from many different, often conflicting, perspectives. Drama is a route into complexity, emotional conflict and ambiguity: the source of both art and learning.

Fifteen companies will perform in the festival celebrating the Belgrade’s 50th TIE anniversary. Seven shows will be touring to schools while eight others will play at the Belgrade B2 Studio and main stage. During the first week, Blah Blah Blah from Leeds, who have created TIE for over 30 years, will be sharing the much-performed ‘Bag Dancing’, a moving play by Mike Kenny about homelessness; Big Brum from Birmingham, one of our oldest TIE companies, presents ‘Bare Faced’ for older children to help them explore issues of corruption and sexual exploitation. All the work will be supported with appropriate, sensitive educational material.

For the younger age range, another long-established company from Wolverhampton, Gazebo, will be presenting ‘If You See a Crocodile’ about five ducks who will need help to find their way home. Birmingham’s Language Alive will be presenting Hans Christian Andersen’s ‘Little Match Girl‘ to encourage, among other things, historical exploration. With ‘The Boy Who Bit Picasso’, Untied Artists will introduce one of the world’s greatest artists to younger children who are advised to wear paint-proof play clothes. ‘Landscapes’ by Mimika Company will take primary school audiences on a journey to a desert, rainforest, arctic region and beneath the ocean.

During the half-term weekend, the Belgrade is presenting a range of shows for all ages. Highlights include the legendary Oily Cart’s ‘Light Show’ for children with profound and multiple learning disorders and those on the autistic spectrum. Theatre Centre, one of the original and leading schools’ touring companies, perform ‘Rise Up’ about American civil rights. On the main stage, we will see an acclaimed version of Dr. Seuss’ highly popular ‘The Cat in the Hat’ and a pocket-sized version of Shakespeare’s ‘The Merchant of Venice’.

Once upon a time, TIE was principally aimed at younger audiences. Today, the legacy of TIE has spread across work for adults, families and communities. The Belgrade programme reflects this shift. Many of the shows will appeal to families. That’s the trouble with labels like TIE and ‘Children’s Theatre‘. They can be misleading. Nowadays, everyone from the Royal Shakespeare Company to the National Theatre to the commercial companies to the avant-garde is making work aimed at this burgeoning market – and not just at Christmas. Equally, the roots of fashionable site-specific theatre and immersive theatre can be found in the style and approach of TIE. Theatre for communities, prisons, senior citizens, minority cultures and families – what is known as ‘applied theatre‘ – can be traced back to TIE. The legacy of TIE today is that it can work with any audience anywhere. As in other art-forms, the boundaries are breaking down.

Reflecting today’s world of theatre for young audiences, the programme is diverse in its reach, content and styles of theatre. The world is a very different one today to the one that first saw TIE burst into life in our schools. Today, the arts are under threat in school, drama-training for teachers has declined and arts funding is under siege. Despite this, TIE shows no signs of leaving the stage quietly. TIE is a great art-form in its own right. It’s time for all of us to celebrate and, above all, experience it. 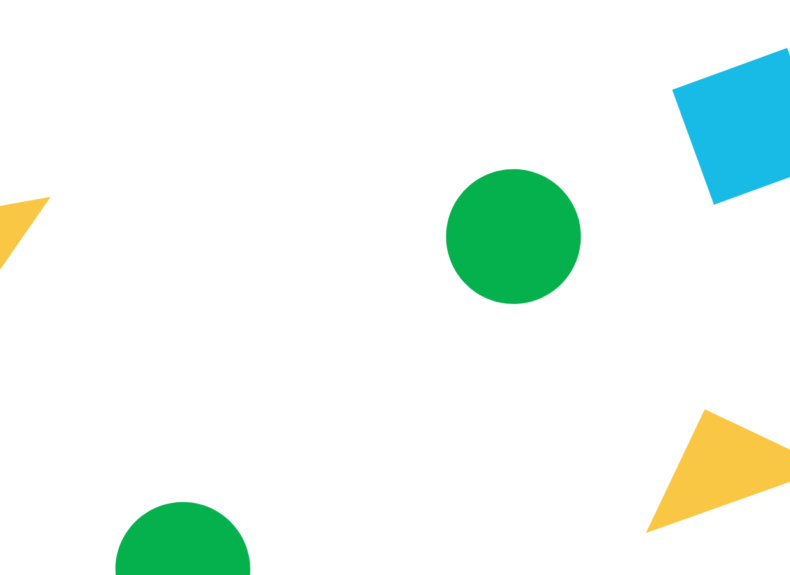 To the theatre born: why babies need the arts

The Guardian: Parents in the arts need to stage a childcare revolution