LS18 Rocks have been shortlisted for the Fantastic for Families Awards in the Best Family Arts Activity category for their project ‘Virtual Hugs (There’s No One Quite Like Grandma)’. Created by children to re-connect them with their grandparents during the pandemic, the home-grown project became a huge hit!  Paul Jeeves from LS18 Rocks tells us more…

What started as an idea to re-record a classic 40year-old song became the inspiration for a music project that saw children and grandparents working together to produce a piece of work that made headlines around the world – and raised over £1,000 for charity.

During the pandemic the young musicians at LS18 Rocks in Leeds had been telling their tutors how much they were missing seeing their grandparents during the past year – and also how much they missed being able to perform live shows for them. They were devastated when they found out that Christmas 2020 would not be able to go ahead as planned and so the children decided they wanted to make a musical tribute.

With the help of real-life school of rock musicians, the young musicians produced a moving, poignant and above all uplifting festive track that captured the moment in time perfectly. Not only did the children –aged six to 14 – write it themselves, but they also performed, recorded and produced it all on their own – racing against the clock to beat lockdown restrictions. There was no adult involvement at all.

But what was already a superb project took on fresh impetus when the children decided to make a video using their grandparents. In many cases this required them (virtually) teaching older people how to make video recordings on digital devices. The grandparent’s efforts were then edited together by the children into a stunning video to accompany the track.

An online fundraising page was then launched to raise money from the song to help older people combat loneliness this winter. This again saw young people working with their families – parents, siblings and grandparents – to spread the message.

Abby said: “I took the sentiment of the original and applied it to the very strange times we have lived through. The idea was that although we hadn’t been able to be physically close to our grandparents, we found other ways to keep them close to our hearts.”

Guitarist and co-writer Jimmy North added: “I’m so proud of how the song turned out and everything we achieved with the whole campaign. It was mind-blowing.”

LS18 Rocks musical director Jonnie Khan said: “To see the project grow from the small germ of an idea and it really did capture the imagination of our entire community. We used the money raised to finance the formation of a “travelling teapot” café to enable older people to gain the confidence to meet-up again after restrictions were lifted and that was just so wonderful to see.”

“I’m so proud of how the song turned out and everything we achieved with the whole campaign. It was mind-blowing.”
– Jimmy North, guitarist and co-writer

The project, which topped the West Yorkshire streaming charts, resulted in appearances on BBC Breakfast, Channel 4’s Steph’s Packed Lunch and BBC Look North. It also appeared across numerous national and local newspapers while reports of the song spread as far afield as Slovakia, Japan and even an appearance on Channel 9 in Australia.

Check out the final video below! 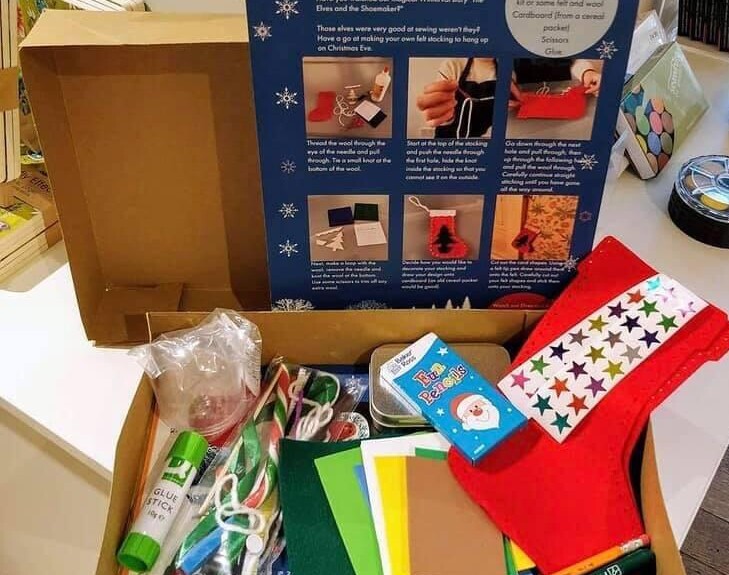 Like many other arts organisations across the country, Barnsley Museums... 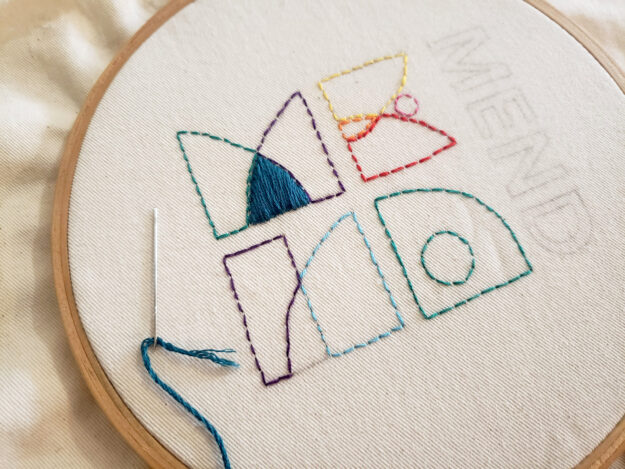 Lakeland Arts have been shortlisted for the Audience Impact and... 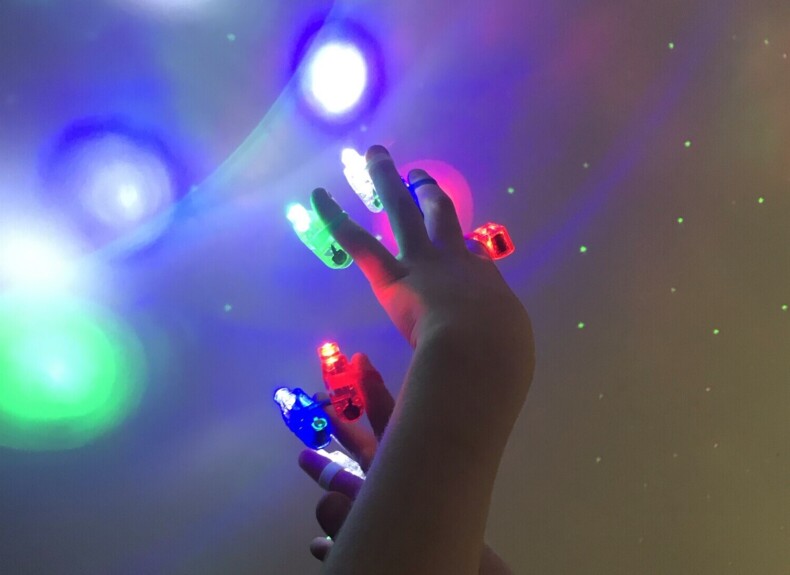 MK Gallery are one of the brilliant organisations shortlisted for the...