Since March 2020, Indigo has been continuously gathering data directly from cultural audiences – including many family audiences – through a series of large scale national surveys.

Indigo Ltd has released the key findings from their 2020 Christmas Online survey, with the top-selling points for audiences and the main considerations for digital options in 2021, and beyond. At this year’s online Family Arts Conference 2021 (16-17 November) you can also hear from Indigo on the latest data on Family Audience sentiment. In this news piece, you’ll find out what this new data means for Christmas family arts…

Following periods of lockdown and tiered Covid restrictions in autumn 2020, there was a brief window where cultural organisations in parts of the UK were able to stage in-person performances of their pantomimes and Christmas shows.

However, the threat of changing restrictions – as well as fears of low audience confidence levels – meant that many organisations opted for a digital version, either in addition to their in-person offering or as a standalone digital product.

We wanted to know what audiences liked and didn’t like about the online Christmas experience, how it compared to in-person shows and whether they’d do it again if they could return in-person.

Organisations who were putting on digital Christmas shows were invited to take part in the Christmas Online survey.

It was free to take part and organisations were provided with a link to email to audiences after the show and a link to view their own organisation’s results in real-time.

All responses were then combined to create a benchmark data set. Over the two month period, over 1500 responses from audience members were received via seven cultural organisations.

What did audiences like most about their digital experience?

Five recommendations for planning your digital offering this Christmas

1. Capture the essence of live but design for digital – For many audience members, the tradition of attending is the most important thing about seeing a Christmas show. Some feedback suggested that digital versions were missing some of the essential traditional elements and was lacking atmosphere, particularly if they were not created with a digital audience in mind. The most successful shows were those which were designed for a digital audience and which managed to create a sense of atmosphere, translating the essential elements of Christmas theatre into a digital alternative.

2. Remember that different formats suit different audiences – Some audiences appreciated being able to pause, rewind and watch again, whilst others valued the live element, seeing other audience members and being able to share the experience with friends and family. Offering a variety of formats might be a way to ensure that different groups are able to enjoy the production in a way which suits them. Creating versions for groups such as schools or care homes could also be a way to reach new audience groups.

3. Focus on accessibility – Audience members with particular access needs found that the digital experience was a more inclusive alternative to in-person experiences. However, others pointed out that their specific needs were not catered for. Accessible performances which suit different needs – for example, captioned performances or relaxed performances – could be incorporated into a mixed model of performances to ensure everyone can benefit from the digital version.

4. Don’t underestimate the technical support required – Some of the negative feedback focused on ‘technical problems’ relating to poor Wi-Fi, difficulty accessing the content or the inability to connect to Smart TVs. Those organisations who had excellent documentation and a few ‘technical support’ team members on hand to answer questions via email or social media definitely benefited.

5. Don’t forget the cast and creatives – Seeing some of the same cast every year is an important element for certain audiences, some of whom mentioned missing the interaction of previous years. Even if the show is pre-recorded, there could be ways to explore including the cast and creatives in inventive ways to make sure they get the interaction with and feedback from digital audiences that they are used to in person. Are there opportunities to create additional footage with cast members or ways to enable audiences to interact directly with the cast in before or during the show via social media? 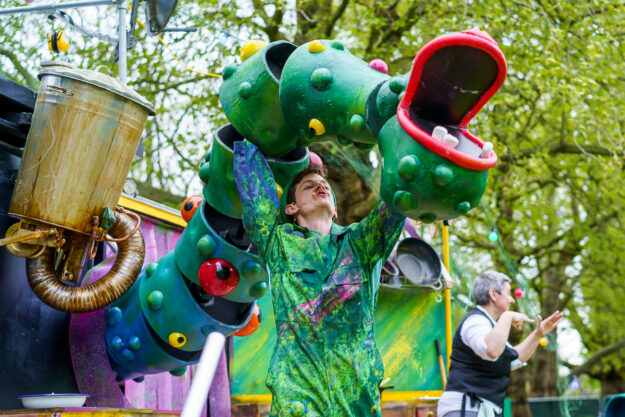 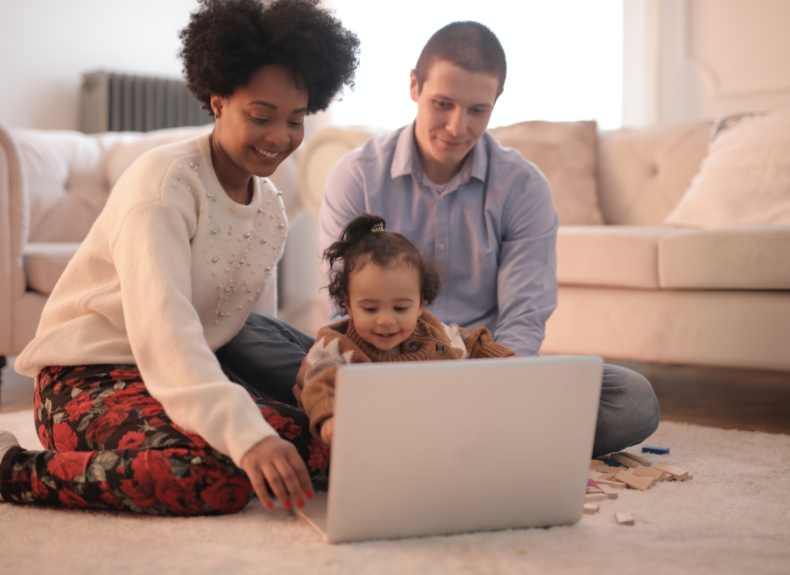 Research in partnership with Crystallised about family engagement