Case study:
A Child of Stories

A film made by children for children and their families.

Inspired by Oliver Jeffers and Sam Winston’s A Child of Books and Anthony Browne’s The Tunnel, together with traditional stories from the cultures of the children at Keys Meadow Primary School, A Child of Stories invited pupils to take leading roles in performing, filming and marketing this new short film. Each group of children worked with professional artists, including circus performers/directors, filmmakers, costume designers and arts marketing experts.

Planning began a year ahead (2019) and we knew we wanted to create a production about stories. The live production swiftly drifted away, due to Covid-19. Keys Meadow School believed that the creative process of making a film would not only enable children and teachers to learn new skills, but would reinforce their sense of commitment and build self-confidence. They knew their children needed a project like this after missing so much from school this past year.

So, we went about the creation of a film with two different classes of Year 5 children, from different bubbles who could never meet. The whole production needed to be rehearsed and shot entirely outdoors, whatever the weather. Mission ’nearly’ impossible! Both organisations though are resourceful, resilient and not easily put off by challenges.

We began researching stories from different cultures, reflecting the children’s backgrounds. We worked with the children to settle on a story, which they contributed to, that incorporated the main elements of Fairy Tales. Our main ingredients being; a quest which requires courage and determination, danger and dark thoughts, ancient wisdom and finally courage & determination – winning over evil. A Child of Stories is a story of resilience that most people have lived, small and big, young and old, during the pandemic.

Over the years we have refined our methodology of working with 60 children, some want to be performers, and some prefer to stay behind the scenes. All our projects cater to what the children want to do. This year the children divided into four groups; two groups of performers working with physical theatre and circus directors, devising, rehearsing and performing the story on location. One group of filmmakers, who worked with professional filmmakers to storyboard, plan the shooting and filming of the story – also learning and creating some stop animation. And finally, one group of marketeers, who worked with two teachers & a marketing specialist to develop the poster, storybook featured in the film and marketing campaign to distribute the film to all Schools in Enfield and beyond the borough.

We soon learned that the children this year, after being out of school for many months, were in a very different place compared to the previous years. We were finding that we had to deal with the children’s mediations of space and relationships with each other more frequently, they had shorter concentration spans and less focus on staying on task and a ravenous desire to play all the time. To recapture the children’s ability to stay on task we played lots of different games to our advantage – this helped us move towards the devising and creative process.

When making the film, it was difficult for the children to understand how all these bits of scenes, footage, animation and music, come together and create a wholeness – the film! But it was amazing at the ‘red carpet’ school premiere to see the children’s faces lighting up when they saw themselves on the screen, and for the filmmakers seeing the fruits of their labour behind the camera.

For a first time creating a film for children made by children we’re exceptionally proud and grateful to Keys Meadow – we cannot wait to do something like this again!

At Scarabeus Aerial Theatre we create spectacular thought-provoking productions and heart-warming participation projects. We believe that young people have a powerful voice and the potential to change the world, we nurture their human and artistic potential.

At Keys Meadow Primary School in Enfield, London we integrate and embed the arts in our curriculum to develop wider skills & knowledge, boost aspiration, broaden horizons & raise awareness of children’s options for the future. 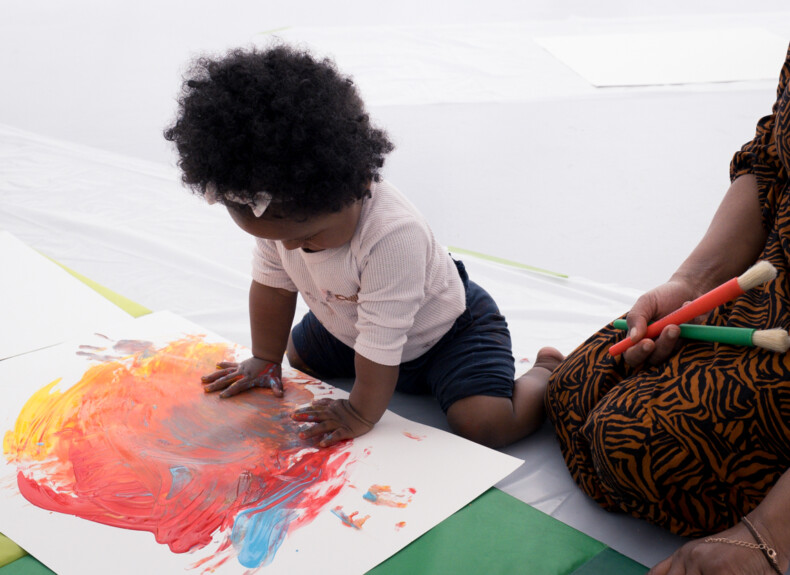 In 2020, Dundee Contemporary Arts won the Fantastic for Families... 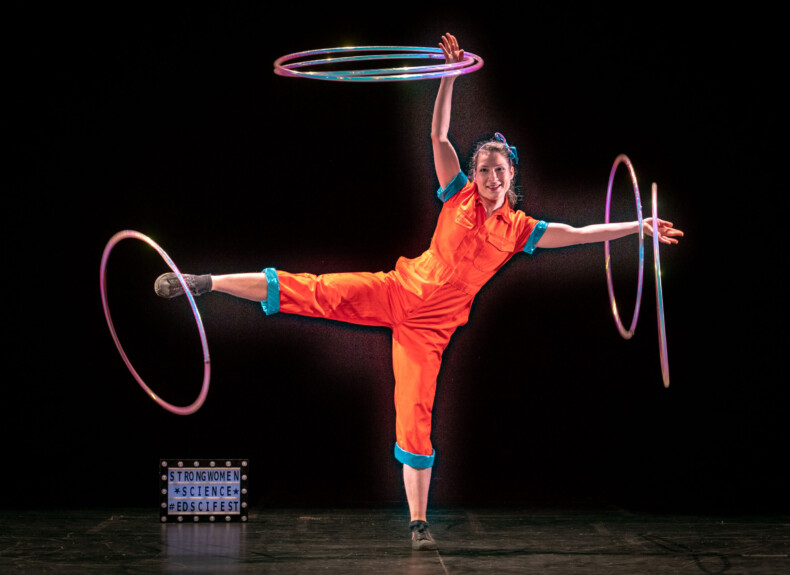 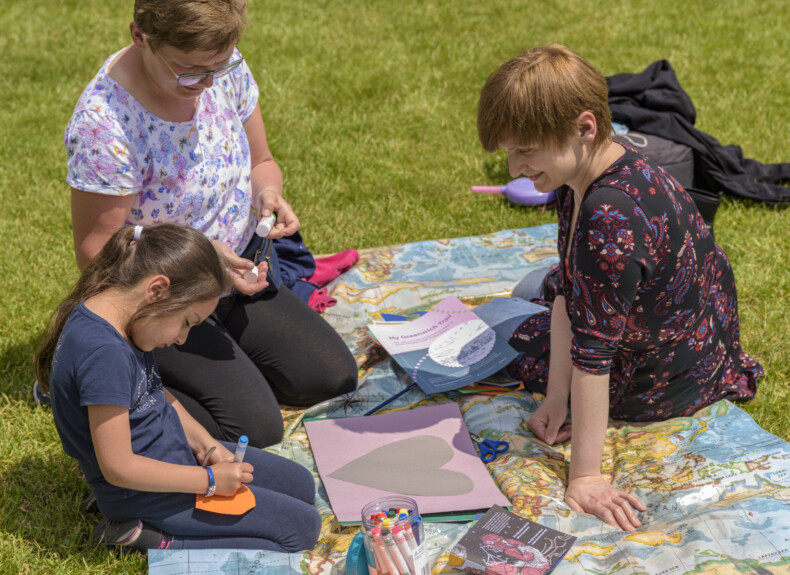 What does it mean to win a Fantastic for Families...

Signup to our newsletter